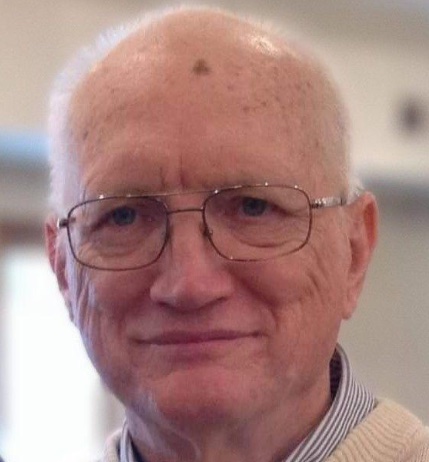 He was born in 1946 in Kittanning to Willim A. Rush, Jr. and Sarah Nadine Dawson Rush.

Bill was a 1964 graduate of the Kittanning High School and a 1969 graduate of IUP with a BS in Business Administration and was a member of the Business Honorary Fraternity.

He was also a graduate of Flight School at Pensacola, FL as a 2nd Lt. with the USMC where he served for nearly eight years as a pilot.

He worked as a sales Rep for Eastman Kodak in New York City before enrolling the Lutheran Seminary at Gettysburg, PA.

He served as a Lutheran Pastor at St. Lukes Church, Martinsburg. He later served with the Congregational Development Center that included Lutheran churches in Brush Valley, Trinity in Homer City, Luther Chapel in Coral, South Bend and the Hebron Lutheran Church in Avonmore. He also served as Dean of the Indiana, Jefferson District of PA-West Virginia Synod. He later served as the Pastor of the Town and Couontry Lutheran Ministry which included churches from Antiock, Bethel and Redeemer in Cookport.

He became a Chaplain in the USAF Stationed in Albuquerque, NM and Homestead, FL.

He was also the Assistant to the Bishop of the Southern Ohio Synod of the Evangelical Lutheran Church in America and Mission Director. He retired in 2002.

Pastor Bill loved photography, reading, hunting, swimming and most of all he loves his family.

He was preceded in death by his parents, son William A Rush IV, brother Ken Spang, sister Nancy Kistler and his granddaughter Teal Nicole.

Friends will be received on Sunday, March 7, 2021 from 1 to 3 and from 6 to 8 p.m. at the Bowser-Minich Funeral Home. A funeral service will be held Monday, March 8, 2021 at First Church of God, Indiana at 10 a.m. with the Rev. Matthew Lantz officiating. Interment will be made in the National Cemetery of the Alleghenies, Bridgeville.