Obituary for the Rev. Milo Strozensky 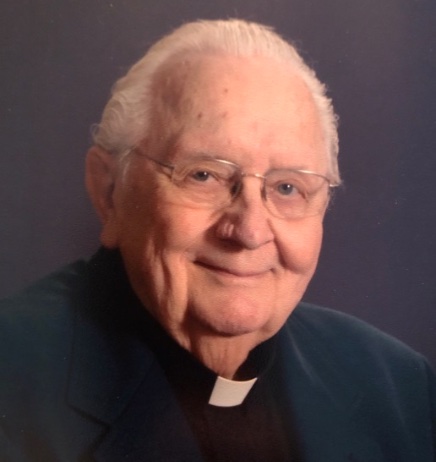 The Reverend Milo Strozensky, age 85, of West Milton, former longtime resident of Shelby County, joined the Church Triumphant Sunday, June 28, 2020. He graduated from Lynwood High School, earned his bachelors degree from Dana College in Blair, Nebraska, and graduated from Trinity Lutheran Seminary at Capital University. On June 5, 1960, he married Margaret Erpelding in Jesup, Iowa, and together they shared a life for over 60 years. Pastor Strozensky served at St. John’s Lutheran Church in Lakeville, Ohio, St. John’s Lutheran Church in Sidney, and most recently at St. Jacob’s Lutheran Church in Jackson Center, Ohio, from 1974-2001. In 1972, he also pursued a career at the Stolle Corp. later to become an employee of the Alcoa Corp. until his retirement in 2000.

Private funeral services will be held. Interment will follow at Shelby Memorial Gardens at a later date. The family will receive friends from 3:00-4:30 pm on Sunday, July 5, at Good Shepherd Lutheran Church, 1209 S. Miami Street, West Milton. Due to the current health climate, the expectation is to please wear a mask for the protection of the family and other guests. If you do not have a mask, the church will provide them. In lieu of flowers, memorial contributions may be made to Good Shepherd Lutheran Church.

Online memories may be left for the family at www.hale-sarver.com