Obituary for the Rev. James Heil 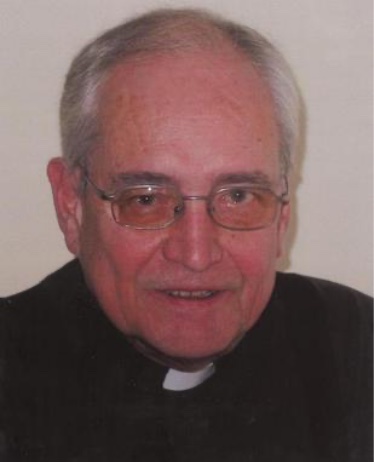 The Reverend James H. Heil of Groveport joined the Church Triumphant on January 31, 2018. He was born March 26, 1938, in Columbus to Homer and Ethel (Hess) Heil, who predeceased him.

To leave comments for the family on the Spence Funeral Home site, click here.